Optical coherence tomography or OCT is a technology used in the medical field of ophthalmology in which a non-imaging test is conducted of the retina part of the eye.

What Is Optical Coherence Tomography (OCT)?

OCT is a modern technology that is used in many biomedical fields. In this technology, the machine is able to capture the image of the layers of the retina of the eye. OCT mainly uses light waves in order to capture such images and helps ophthalmologists to map and measure the thickness of different layers. It is also used in the neurological fields. Ophthalmologist finds OCT helpful in detecting age-related retinal diseases and some other diseases like glaucoma. The optical coherence tomography machine is a non-invasive technology and does the work without any incision in the eye.

The sample arm also consists of the objective lens which helps in the focusing of the light on the tissue that needs to be studied. The light radiated from the sample arm gets backscattered from the sample tissue and is recombined with the reference light using the reference mirror. It then produces an interference pattern that can be easily detected by the light detector present in the machine. A two-dimensional or three-dimensional image can be formed of the cross-sectional objects by using the beam which is scanned across the sample surface.

The spectral-domain OCT is very similar to the time-domain OCT. The only difference is that SD-OCT provides a more detailed structure of the tissue for study than the TD-OCT. SD-OCT is considered to be the best among them for providing better sensitivity, enhanced signal-to-noise ratio, and superior depth penetration.

The optical coherence tomography scan works by emitting a light beam on the retina of the eye. This scan is done without any contact with the eyes. Its working is very similar to the ultrasound machine but instead of using sound waves, it uses light beams. When a scan needs to be done of the patient, they are requested to sit in front of the machine.

The chin of the patient is placed on the support provided by the optical coherence tomography machine. The scan is initiated and is done on one eye at a time. A flash of light appears before the eyes and is quickly taken off. And the scan is completed. The same process is repeated with the other eye too.

Some opticians use pupil dilating drops before the OCT scan so that the scan of layers can be done with more ease. This OCT scan helps the ophthalmologist to study the retina over the years and reduce any possible chances of retinal diseases in the patient.

Optical coherence tomography is a technology that is a non-invasive imaging technique. It provides a high-resolution image of the layers of the eye including the retina, nerve fiber in the retina, and optic nerve. It has been a revolutionary invention for the clinical field of ophthalmology.

The main application of the OCT has been in diagnosing and early detection of retinal diseases. Optical coherence tomography has been used extensively for the imaging of the macula and optic nerve. It also helps in analyzing the morphological changes of the retina during a diseased state. OCT also can detect the fluid present within the retina. And the alterations in the thickness also help the ophthalmologist to proceed with the most favourable treatment.

Advantages of OCT In Different Diseases

OCT has made it easier to

AMD is considered the leading cause of eye disease in most adults over 60 years of age. Advancement in optical coherence tomography technology has helped doctors in a better understanding of the disease. The assessment done using the SD-OCT of the choroidal thickness helps in the differentiation of the AMD from CSCR and Polypoidal choroidal vasculopathy.

It is a disease that can be characterized based on the detachment of the neurosensory retina from the RPE. When an optical coherence tomography scan is done, the presence of empty space can be seen in between the neurosensory retina and RPE. CSCR can be resolved naturally in two to three months in some patients but, in some patients, it might lead to permanent visual dysfunction.

Diabetic Retinopathy is a disease in which there is damage in the vascular part of the retina. It is mainly caused by the working-age group of people. SD-OCT scan done on such patients revealed a significant thinning of the choroidal part of the eyes when compared to the normal healthy eyes. Using optical coherence tomography choroidal thickness can be measured and the severity of the disease can be determined.

These tumors can also be determined using OCT technology. The delineation of the tumor borders and analysis of the choriocapillaris and larger vessels inside the tumor can be detected using the SD-OCT.

OCT can also be used to provide a clear image of the nerve fibers as they provide a high-resolution image of the cross-sectional and volumetric images of the nerve fibers at the real-time imaging speed. The other imaging methods like the CT-scan and MRI also provide good quality results but they lack in providing a spatial resolution. The OCT is now being used on patients having neurological disorders.

Some other diseases which can be diagnosed using optical coherence tomography are the macular hole, macular edema, retinoschisis, and pachychoroid. It has also helped in the detection of diseases like glaucoma and Alzheimer’s disease.

The advantages of using optical coherence tomography are many but along with these advantages, there are some limitations of the technology which can be improved in the future.

The best way to treat your eyes is to visit your eye care professional and get your eyes checked regularly. He will be able to assess the best method of treatment for your eye ailment. Visit our website Eyemantra.To book an appointment call +91-9711115191. Or mail us at eyemantra1@gmail.com.Our other services include Retina Surgery, Specs Removal, Cataract Surgery, and many more. 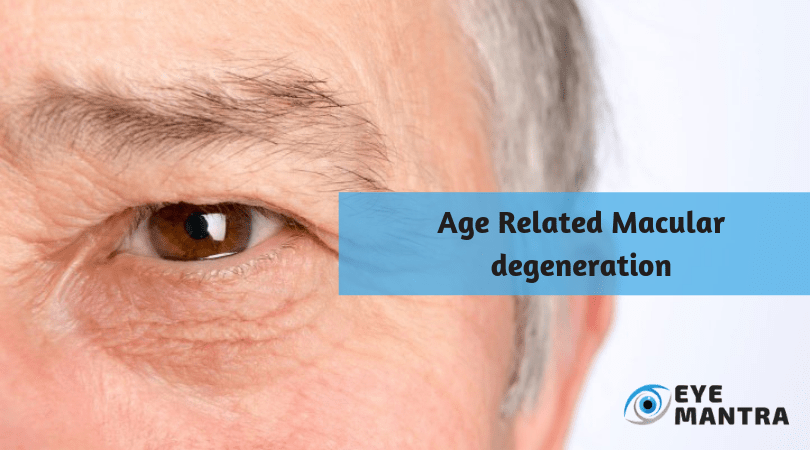