ZEAXANTHIN and LUTEIN are categorized under the class of carotenoids, xanthophylls. Xanthophylls and act as natural sunscreens in plants, guarding them against the damaging effects of excessive light-derived energy (life-extension).

Below are some conditions with which lutein and zeaxanthin may help:

While there are many factors at play, having enough lutein and zeaxanthin is still crucial to your overall eye health.

Only in recent years have the beneficial effects of lutein and zeaxanthin on skin been discovered.

Their antioxidant effects allow them to protect your skin from the sun’s damaging ultraviolet (UV) rays.

A two-week animal study showed that rats who received 0.4% lutein- and zeaxanthin-enriched diets had less UVB-induced skin inflammation than those who received only 0.04% of these carotenoids.

Another study in 46 people with mild-to-moderate dry skin found that those who received 10 mg of lutein and 2 mg of zeaxanthin had significantly improved skin tone, compared to the control group (26Trusted Source).

Furthermore, lutein and zeaxanthin may protect your skin cells from premature aging and UVB-induced tumors.

There’s currently no recommended dietary intake for both

In fact, 6–20 mg of dietary lutein per day are associated with a reduced risk of eye conditions.

Research from the Age-Related Eye Disease Study 2 (AREDS2) found that 10 mg of lutein and 2 mg of zeaxanthin caused a significant reduction in the progression of age-related macular degeneration to an advanced state.

Likewise, supplementing with 10 mg of lutein and 2 mg of zeaxanthin can improve overall skin tone.

Although both are responsible for the bright colors of many fruits and vegetables, they’re actually found in greater amounts in leafy green vegetables.

Interestingly, the chlorophyll in dark-green vegetable masks both pigments, so the vegetables appear green in color.

Key sources of these carotenoids include kale, parsley, spinach, broccoli, and peas. Kale is one of the best sources of lutein with 48–115 mcg per gram of kale. Orange juice, honeydew melon, kiwis, red peppers, squash, and grapes are also good sources of lutein and zeaxanthin, and you can find a decent amount of both in durum wheat and corn as well.

To know more about it, you can easily visit our website Eyemantra. If you are looking for other services like cataract surgery, Retina surgery or Ocuploplasty you can simply ring at +91-9711115191. Even you can simply mail us on  eyemantra1@gmail.com. 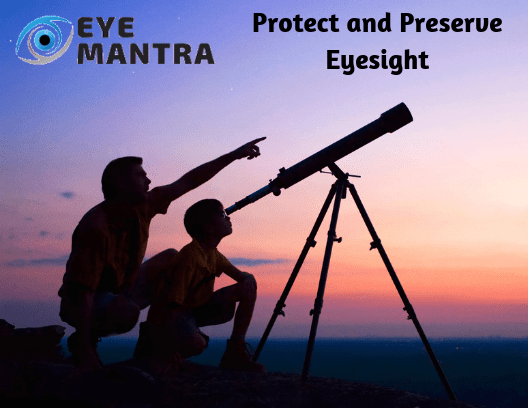